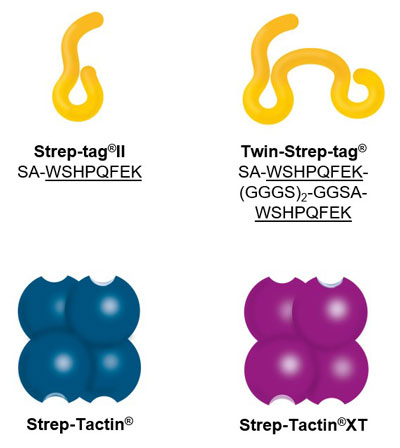 As a result of the differences in binding strength among the possible tag-ligand combinations, the Strep-tag® system has become established as a universal tool for isolation of proteins, cells, and exosomes. 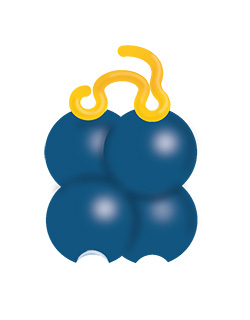 Key features of the Strep-tag® system are: 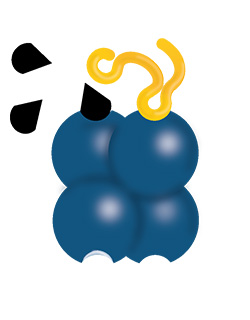 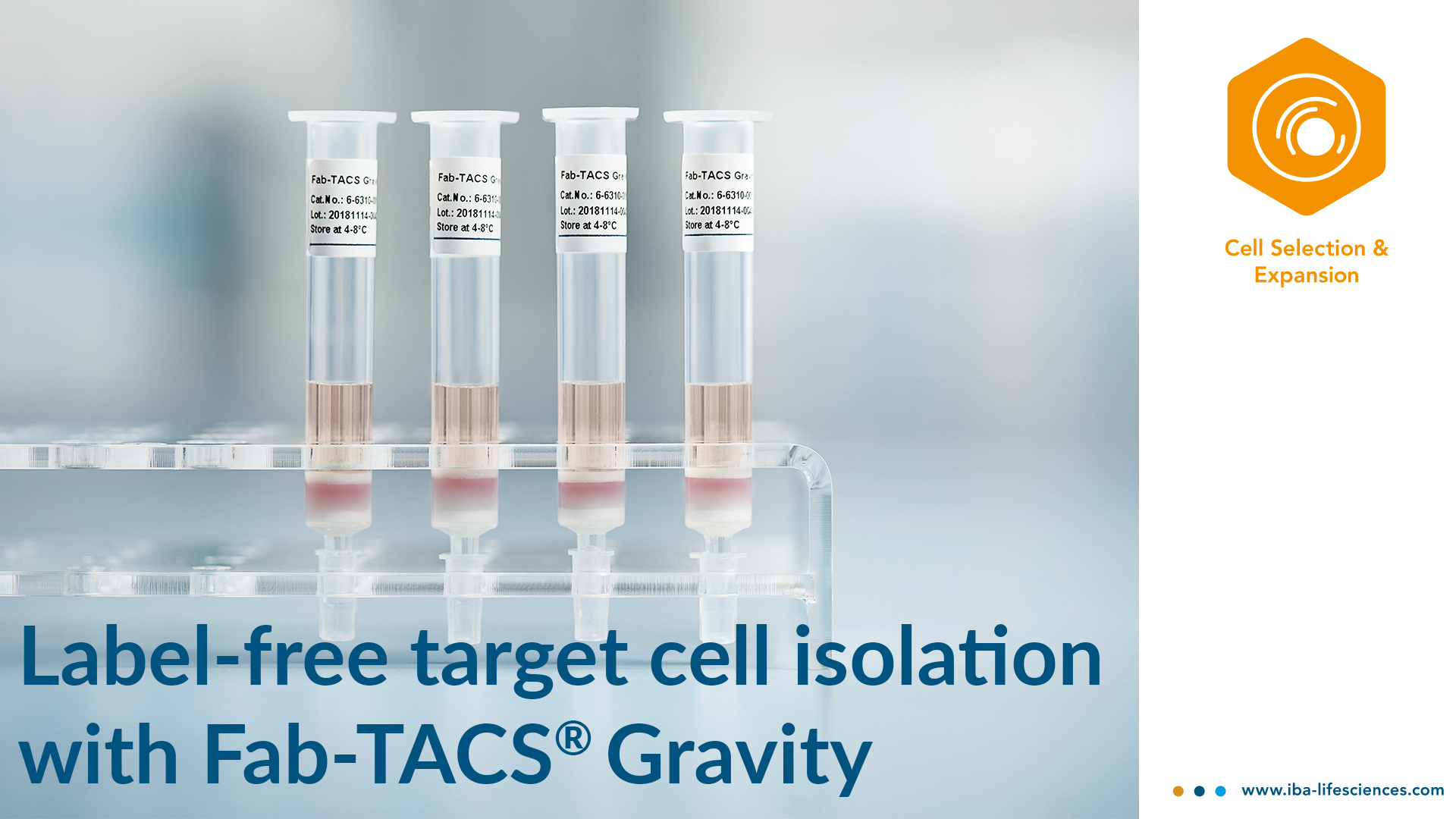 Learn more about Strep-tag® technology for your target material of interest: 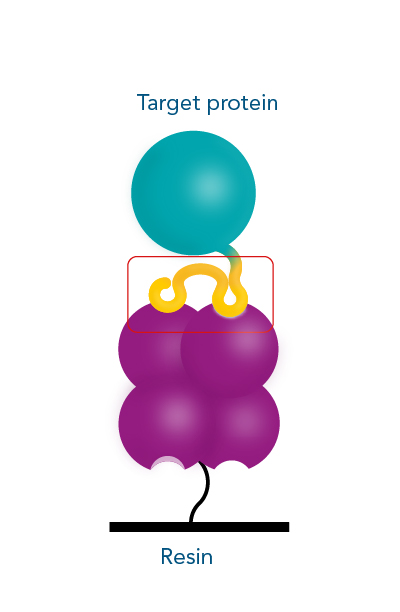 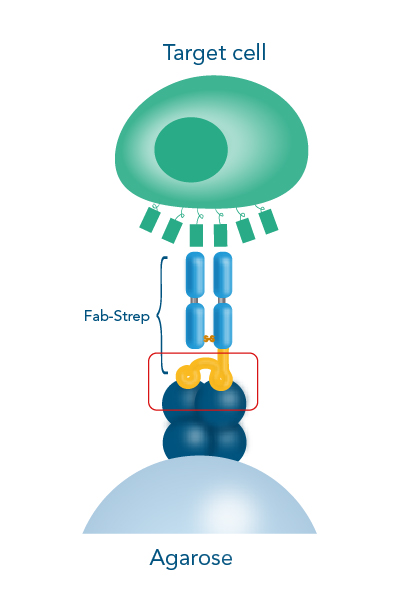 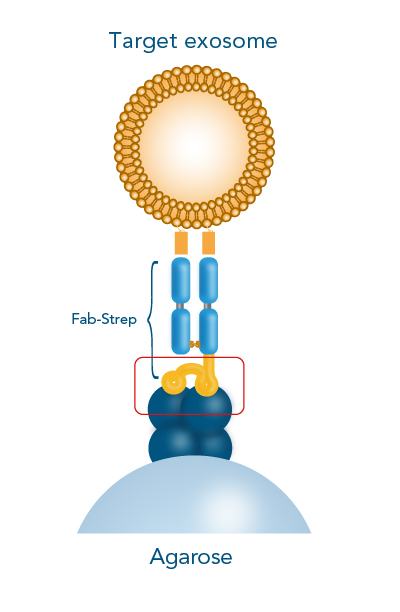